The Double Chooz (DC) experiment was located at the Chooz nuclear power plant in France and took data between 2011 and 2018, and the data analysis is still going on. The DC far detector (FD) was placed at 1050 m away from the cores, close to the maximal oscillation distance. A second, almost identical detector, called near detector (ND) was installed 400 m away from the reactor cores. This multi-detector setup allowed to drastically reduce the systematic errors mainly associated with the neutrino flux and provide a precise value of the neutrino mixing angle θ13. 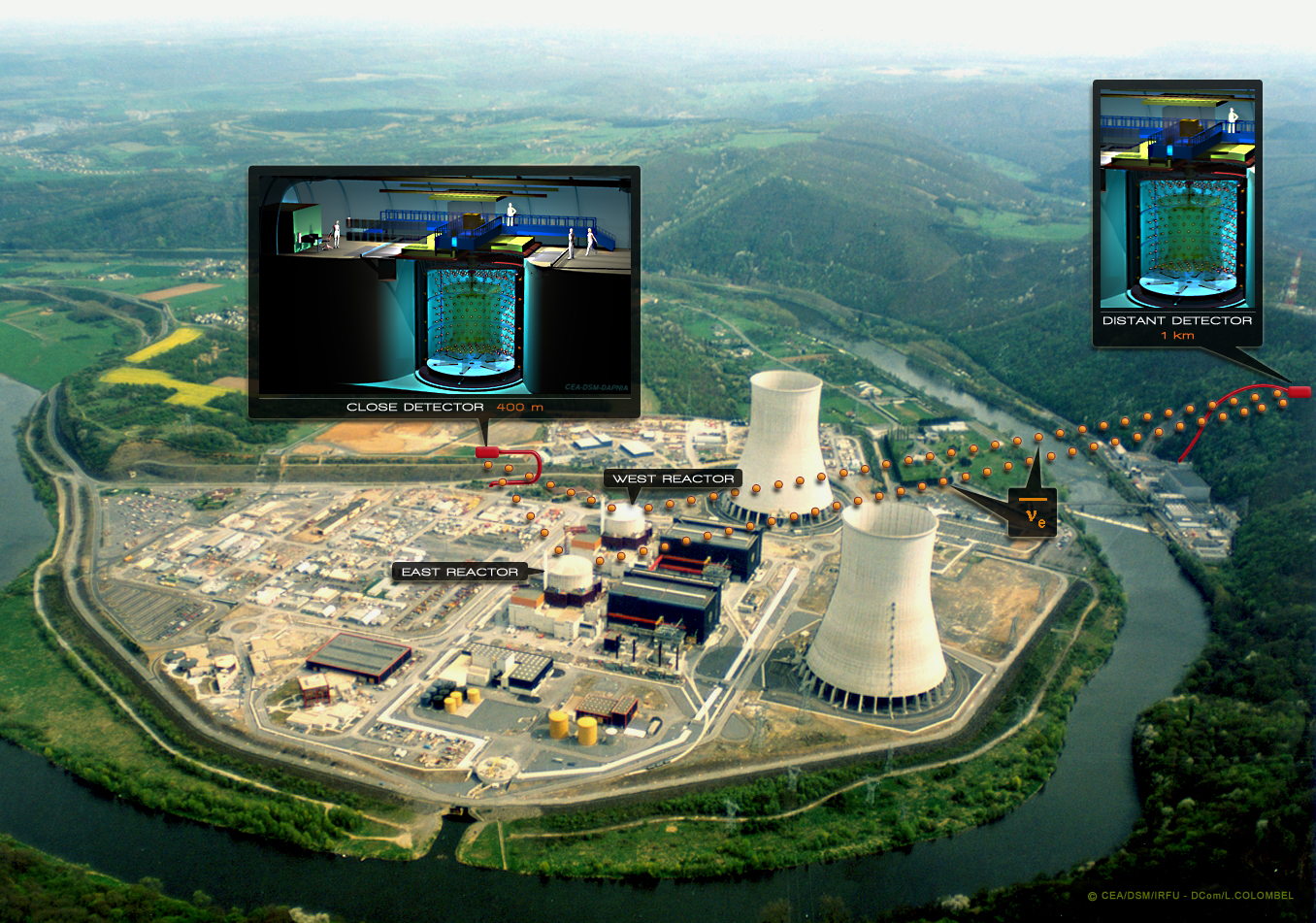 The CIEMAT neutrino experimental physics group has been an active member of the Double Chooz collaboration since 2006. The CIEMAT group contributed extensively in the hardware and construction of the detector as well as in the physics data analysis. 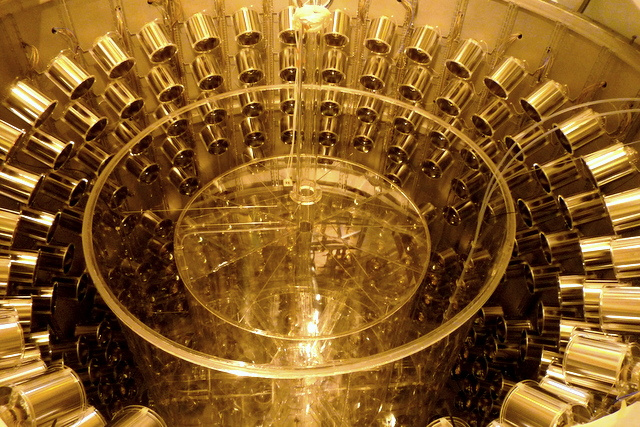 The main contributions and responsibilities of our group in the Double Chooz detectors were:

The CIEMAT neutrino group contributed very significantly to the data analysis of the two detectors. We were responsible for the measurement of the remaining background due to accidental coincidences in the detector. For the analysis channel that includes the neutron captures on H, this background is the most important one in the FD and is the main background below 2 MeV for both detectors, where the oscillation is maximum. The CIEMAT group was in charge of the determination of the neutron detection efficiency for both detectors, which is the dominant systematic uncertainty in the detection of electron antineutrinos through the inverse β-decay reaction in DC, limiting the precision of the measurement of the neutrino mixing angle θ13. A second independent measurement of θ13 was performed by DC using a different analysis technique led by the CIEMAT group: the reactor rate modulation (RRM) analysis. The rate of neutrino candidates is measured during periods of different reactor power ranging from zero power to full power. This analysis allowed the measurement of θ13 without an a priori knowledge of the background.

Publications with significant contributions from the CIEMAT group: